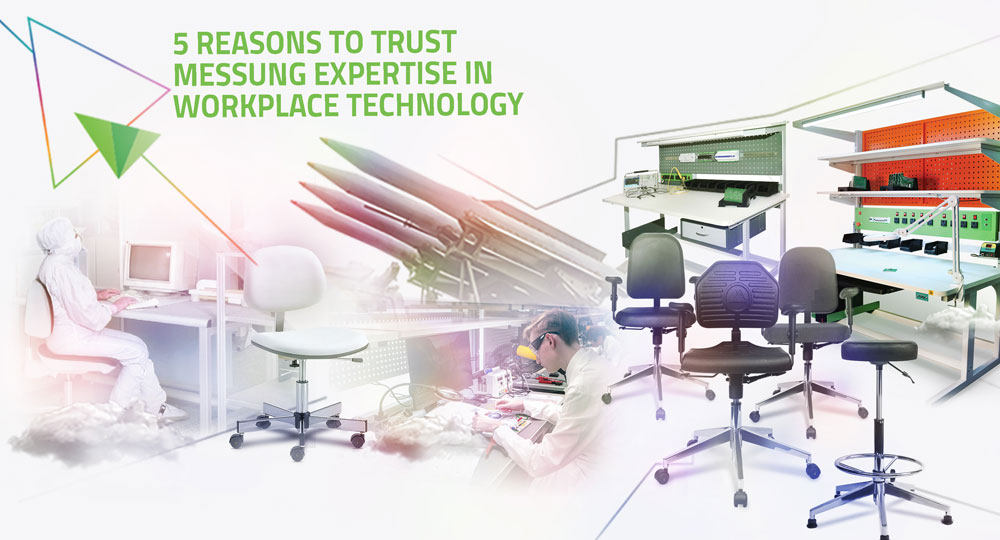 Consider Messung Workplace Technology, a business unit of the reputed Messung Group. Well known as a leader in industrial automation for four decades, Messung is today gaining prominence as an innovative and reliable ESD chair manufacturer in India, who also offers a world-class range of ESD tables and other workplace technology solutions in India.

Below are some of the reasons why you should consider Messung for your workplace technology solutions:

So if you’re searching for cleanroom chair suppliers India or ESD tables manufacturer in India, Messung is the experienced partner for you.

Messung has the necessary expertise, know-how and facilities to work with you every step of the way to ensure you get a quality product that meets the needs of your facility, and best serves the productivity, safety and wellbeing of your people.

Why Messung Workplace Technology Chose to Make in India

Our journey in the workplace tech business started in the year 2016 when Messung Global Connect encountered the state-of-the-art German Workplace Technology Products. The world-class attributes of the products drove us to launch the same in India. Despite the challenges, with Messung’s goodwill, sales, and marketing strength, we successfully got inroads into the renowned German Automotive companies, […] 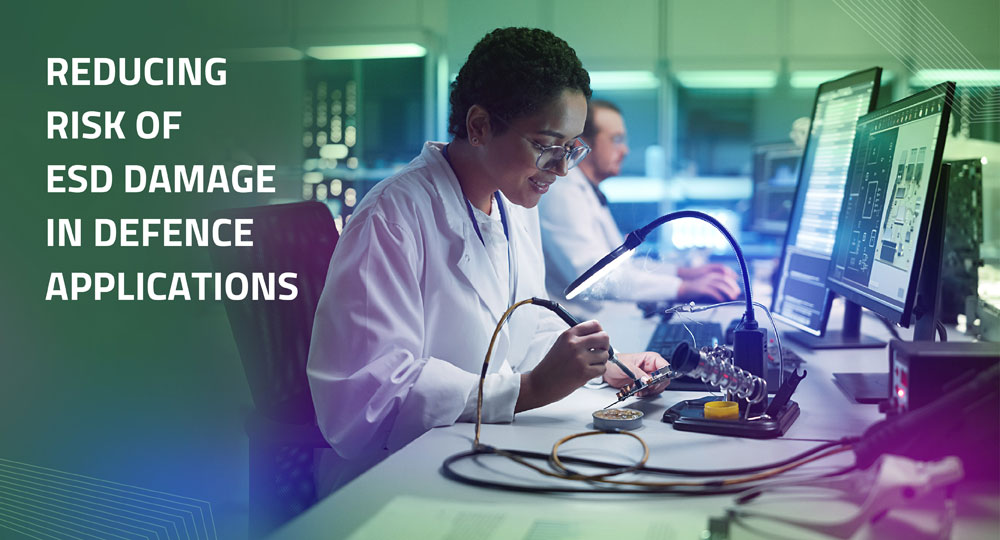 The constant evolution of warfare tactics and defence technology has led to massive restructuring of radar, telematics, propulsion and other systems used in military and space applications. Compared to earlier versions, the current systems are more compact, refined and demanding. They include highly sophisticated electronics which are smaller and more intricate than ever before. This has made electronic components even more susceptible to ESD damage. During any phase of manufacturing or testing, electro-static accumulated charge can damage and destroy the minute and complex construction of today’s miniature electronic parts. 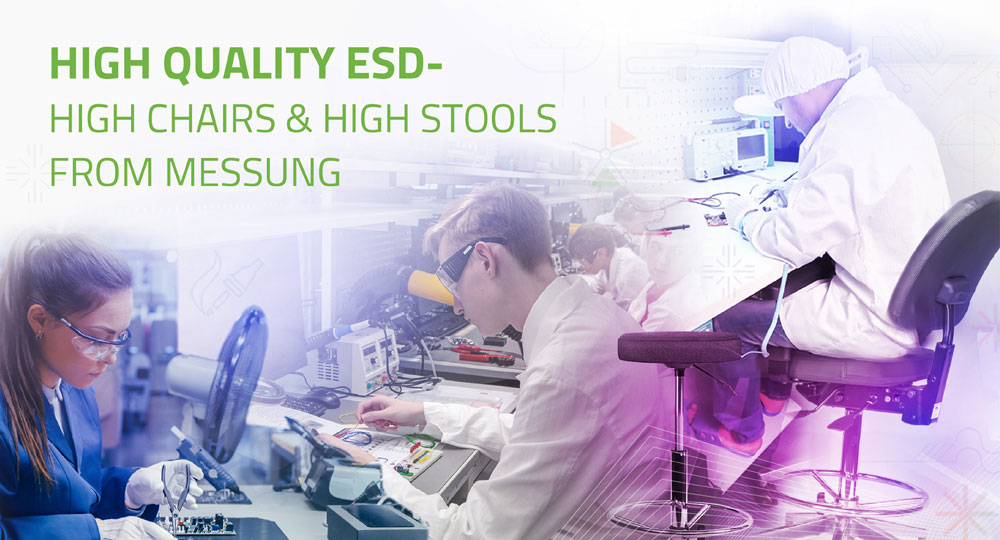 Ours is an increasingly technological age requiring more and more sophisticated electronic components. From our laptops& TVs to washing machines to cars, electronics run our lives. In such a world, Electrostatic Discharge (ESD) poses a serious problem for industry. Static discharge can damage electronic components in electronics manufacturing. ESD can attract contaminants in clean environments or cause[...]
Read Article